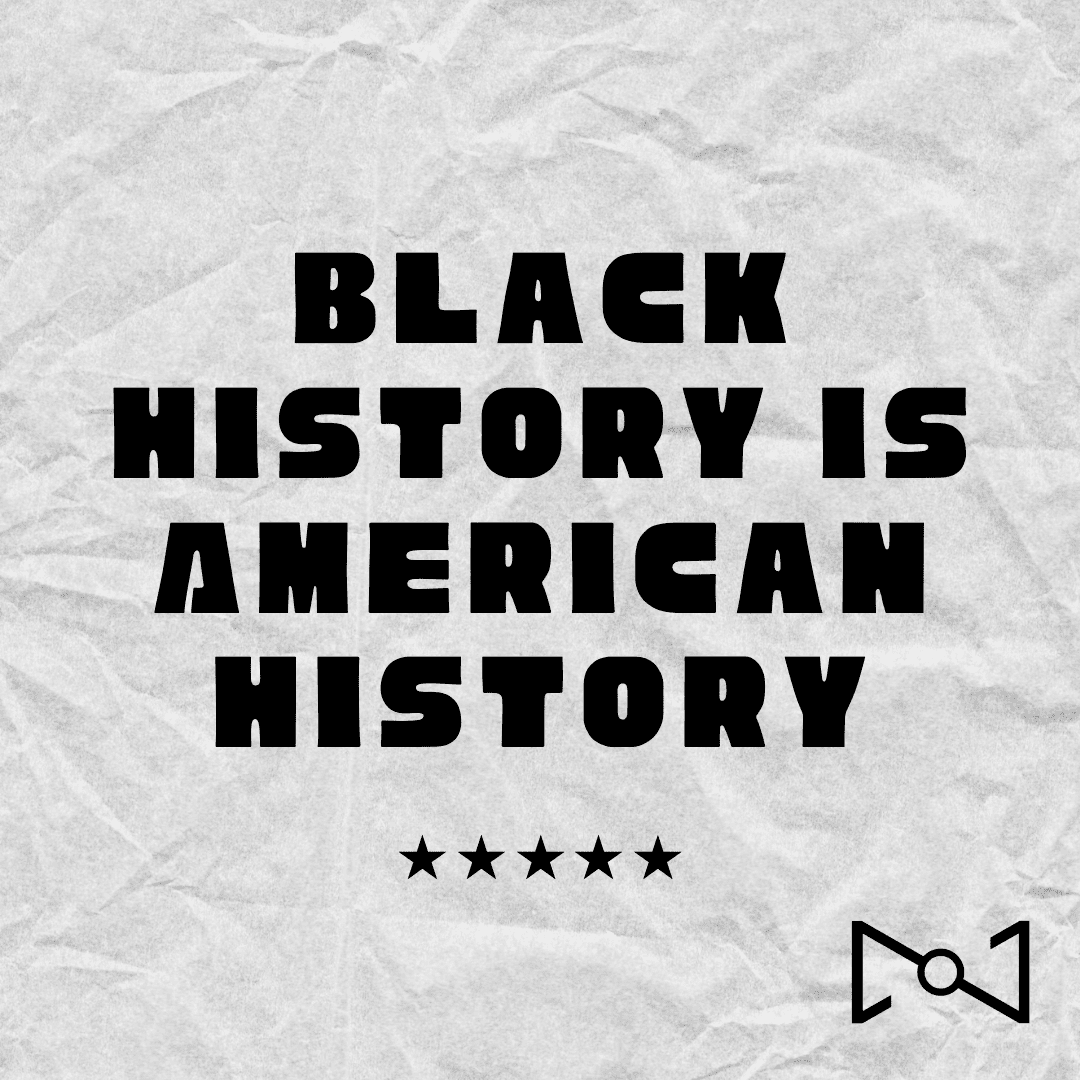 Posted at 10:07h in Uncategorized by cancergeek 0 Comments
0 Likes

As many of you know I am a minority. I have always been intrigued with sociology, literature, and history; the differences in which books are written based on the perspective of the writer, and the social context of the time.

Earlier this week I received an email from Mike Barber in which he highlighted the origins of Black History Month. I asked if I could share some of that in today’s email and he kindly agreed.

The beginnings of Black History Month go back to 1915 when author, historian, and the second African American to earn a Ph.D. at Harvard, Carter G. Woodson, and the minister Jesse E. Moorland founded an organization dedicated to researching and promoting achievements by Black Americans and other people of African descent. That organization went on to sponsor a national Negro History week in 1926, choosing the second week of February to coincide with the birthdays of Abraham Lincoln and Frederick Douglass. That week inspired schools and communities to organize celebrations and a movement began. Finally, in 1976, Black History Month was officially recognized in the United States and since then Canada, the U.K., the Netherlands, and Ireland followed suit with their own versions.

The month-long designation was born out of a recognition that education systems have too often left out Black and African American perspectives, stories, and accomplishments. This month is a time for learning about and celebrating the achievements of Black and African American people as well as understanding the history and present nature of race and racism in society.

In addition, Mike also shared a few of the people that have made contributions and innovations to GE Healthcare from the beginning of the company.

Lewis Latimer was an African American whose patents and other inventions (most notably his work on carbon filaments) made light bulbs last longer and Thomas Edison hired him in 1884 as a key member of his team.

Which led me to do a bit of my own research. Since we are in the midst of a global pandemic, I thought it would also be important to share the contribution of Onesimus. The “first” to have introduced the practice of inoculation into America.

Onesimus was an African man who was instrumental in the mitigation of the impact of a smallpox outbreak in Boston. Onesimus was given to a New England Puritan minister named Cotton Mather, who renamed him James in 1706.

Around 1716 James (Onesimus) described the process of inoculation to Mather as it had been performed on him in his community in Africa. People would take the juice from smallpox from an infected individual and then cut or scrape the skin and place a drop of the juice into that area of the healthy person.

Many physicians and officials of the time disregarded this practice and thought it would actually cause more widespread smallpox disease in Boston.

Yet another contribution made by an African American that many of us are unaware of occurring.

Lastly, I often get asked why I wanted to move from the care delivery side of medicine to the industry side.

In 2009-2010 I had made a big move to help a new oncology facility in the “frontier” region of the U.S. complete their opening. As I was doing so, there was some additional technology that needed to be acquired and I was performing my due diligence.

I started to learn and hear about this phrase: Healthymagination.

As someone who spent the majority of his career finding new ways of leveraging technology to simplify and ease the burden of people being diagnosed with cancer, I was enthralled by the entire story around Healthymagination.

That a company believed in increasing access to care, improving the overall quality of care, and reducing the cost to deliver care enough to invest their innovation over the next several years in making that vision a reality.

At the heart of it was Mike Barber. (link is his TedMed)

GE was certifying their own equipment to be Healthymagination certified meaning that it had reached a specific criterion when it came to cost, quality, and access.

As a person on the care delivery side, I wanted to see if GE would ever consider extending that to hospitals, clinics, or specifically, to my oncology service lines. I pushed and pushed to talk and meet with more people at GE to try and pitch the idea. Use my facility, with mostly GE equipment, and let me demonstrate how I can go from “I think I have cancer to treatment options in 3 days or less” and certify it as a Healthymagination site.

While multiple discussions occurred with commercial teams, that idea never came to fruition.

I continued to read as much as I could find on Healthymagnation. I loved the idea. I was impressed by the commitment. I believed in the mission.

Shortly thereafter I had the opportunity to join GE Healthcare.

In my 3rd week on the job, I was invited to this “workout” (fancy word for meeting) to discuss oncology. At the end of the workout we had to write a summary and we were going to share it with a leader.

I remembered when the leader walked into the room.

It was Mike Barber.

I was floored. Here was this individual that I had read about, was inspired by, and he was right in front of me. I remember being extremely nervous. I remember thinking to myself why would Mike, the head of Healthymagination, care about any thoughts or feedback I had on the topic of oncology.

Mike was unlike any other leader I had ever met. He took the time to ask my name, what my experience was before joining the company, and he took the time to ask more questions about my feedback and our thoughts when it came to the topic of oncology. He was soft-spoken, inquisitive, and valued everyone’s contribution.

Fast forward a decade and I yet again was taken aback by Mike Barber.

While I was at another company I heard that Mike had been appointed as the Chief Diversity Officer of GE. It made me smile. I was so happy to see that GE acknowledged Mike for all of his work, his dedication, his contributions. I was happy to see that GE recognized Mike’s leadership. All of the people Mike touched, helped to grow and promote, assist in elevating their voices, and demonstrate how to lead through listening to understand.

Shortly after the announcement, I asked Mike if I could have a few minutes of his time and talk to him. He kindly said yes. As we spoke he brought up a conversation we had 3 years prior right before I left the company. It caused me to pause for a moment. I was shocked that the person I looked up to (physically and professionally), a person that inspires me, remembered the details of our conversation from 3 years ago.

There are so many lives, careers, technology, and diagnosis of patients that Mike has touched during his career. Each touch causes a ripple. That ripple causes a wave. The wave makes an impact.

Mike personifies making an impact at the N of 1.

I write my history.

Thank you Mike for impacting my life, at the N of 1.