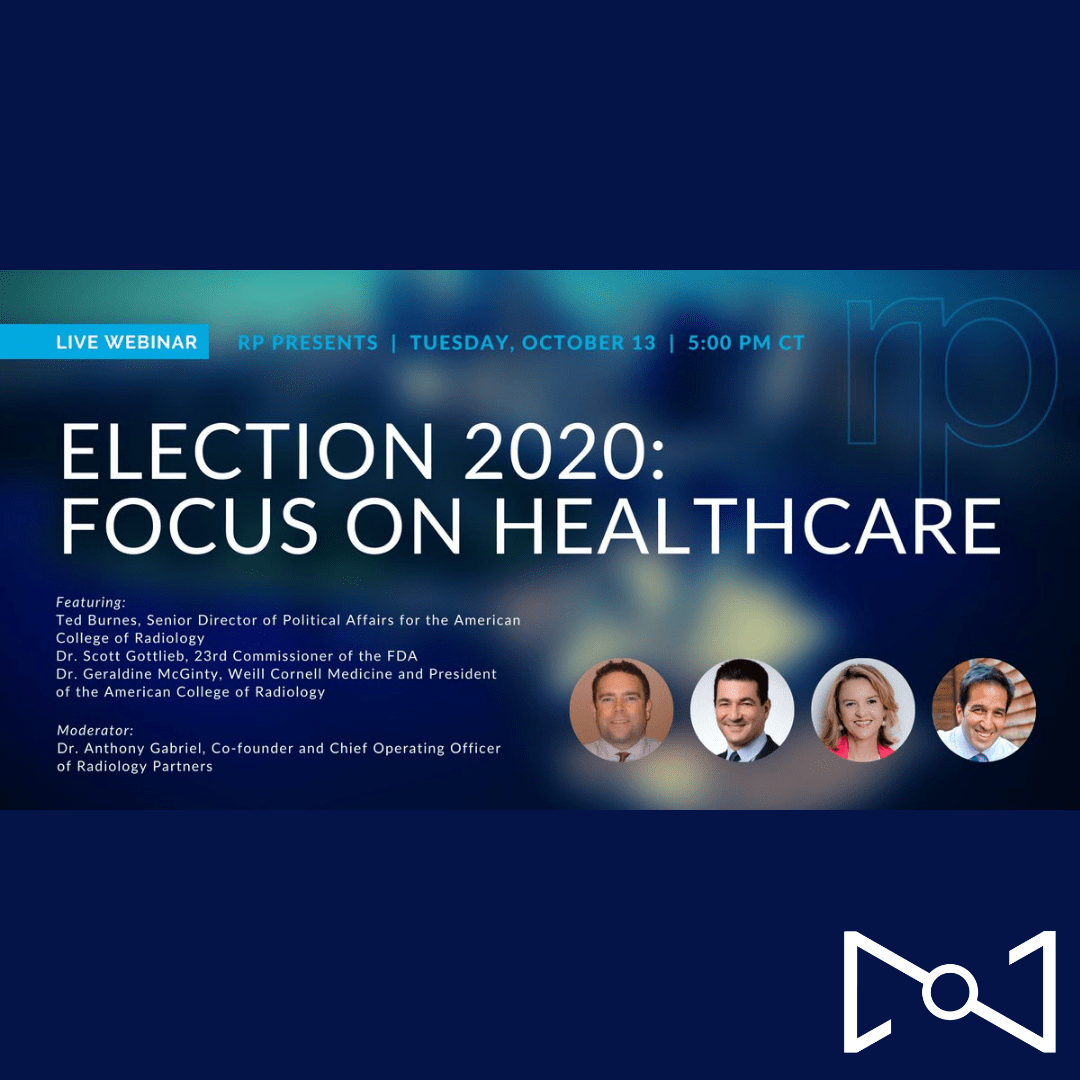 Posted at 11:30h in Uncategorized by cancergeek 0 Comments
0 Likes

Earlier this week there was a tweet posted by the infamous RadPac Shakur.

Should I start sending my American College of Radiology (ACR) due to El Segundo, CA? (in other words to Radiology Partners)

His question was provocative to some, hit a nerve with others, and made me pause.

I paused because the real Tupac would never ask about sending money. Rather, he would make his own stance and build his own empire, go head to head publicly (not behind a cloak) and/or infiltrate from within and perform a hostile takeover.

In response to my point, RadPac Shakur made the following statement:

Or I could simply point out the boundary between a corporate entity and an organization meant to represent the specialty is blurring. I’m not alone in feeling this way. Once you give the keys of the kingdom away to investors, good luck retrieving them.

I again paused, and reminded RadPac Shakur of my plead to radiologists back in 2016 with my Moreton Lecture, “Step out of the dark and into the light.”

The challenge has been that many physicians, in this specific case radiologists, gave the keys to the kingdom away to ‘healthcare’ long ago. So many remained silent in the darkness of the reading room allowing their fellow MD’s, PhD’s, MD PhD’s and the MSc to be removed from leadership teams of medicine. That silence allowed the MBA to step in, and they bought their BS that they would run our hospitals and clinics more efficiently and effectively. Transforming our beloved art of medicine into an industrialized production model called healthcare.

Some radiologists and their associated groups have realized in order to get their ‘leverage’ or ‘keys’ back, they have partnered with investors, private equity, and other cap backed entities.

Then Oogie Boogie decided to chime in and add to RadPAc Shakur’s sentiments,

RP infiltration of the ACR…

Which made me take pause and begin to review the American College of Radiology.

Guess what I found?

Among the 34 members of the American College of Radiology Board of Chancellors, there are 0, I repeat ZERO, radiologists that either directly or indirectly work for Radiology Partners.

Using basic math and Boogie Oogie’s own words, I show that there is less than a 2% “infiltration of the ACR” by any single physician that works for Radiology Partners.

While the conversation on social media continues on highlighting the antidotes of knowing someone that works for Radiology Partners and is overworked, unhappy, or dissatisfied I ask this:

How many radiologists working in private practice, academia, as an employee of a hospital or clinic do not share similar stories of being overworked, unhappy, or dissatisfied from time to time?

I would say I have heard from physicians, radiologists, nurses, technicians, and administrators that have iterated similar stories of being unhappy from time to time. I wouldn’t say that any of those stories come from one single entity but a cross-section of all of them from Academics to Private Practice to employment by a Health System or Clinic.

I could even argue (from the hundreds of emails and direct messages I have received) that there is an archaic culture when it comes to some of Academia. I have heard physicians (not just radiologists) share with me their own fears of speaking up or saying something publicly for fear of retaliation.

I urge you to step out of the dark and into the light. In doing so, please remember that your words, build my world as a patient. You determine my journey and whether I will travel into the world of medicine or the world of healthcare.

In a climate where so many are trying to segment, categorize, wedge, and create separation in me versus you, us versus them, a venture-backed versus not, let’s cut through the noise and unite as one voice. Unite as Radiologists. Unite under the leadership, the forward motion, and the efforts of the American College of Radiology. Be transparent, be open, be honest. Welcome constructive conflict and respectfully understand that everyone has their own perspective and experience.

Remember that we all have the ability to make a choice. A choice to make a change if we do not like what we see, what we hear, what we experience, and where we work.

A choice to be like the real Tupac Shakur:

You gotta make a change. It’s time for us as a people to start making some changes. Let’s change the way we treat each other.

A choice to stop dividing.

A choice to start combining.

A choice to reclaim the kingdom.

A choice to practice your medical art and wisdom..

A choice to impact the life of someone.

*Disclaimer: I used publicly available information to categorize if a radiologist was an Academic, Private Practice, Health System, and Radiology Partners. I did not name many of the private practice groups by name because the problem statement was Radiology Partners. In some instances, some may not agree with the specific designation I assigned due to nuances in practice patterns, affiliations, and additional nuances. However, using public sources I tried to simplify the categories as best as possible.