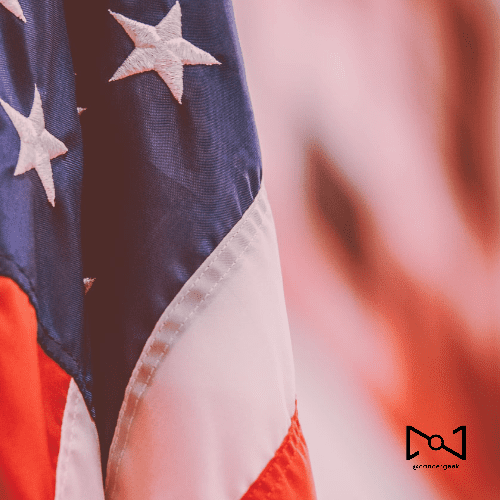 Posted at 22:12h in Uncategorized by cancergeek 0 Comments
0 Likes

Today happens to be Veterans Day and it reminds me of my father, his ceremony, and this previous weekend….

After we were finished with the church services, we all made our way in procession to the cemetery. When we arrived the columnbariam was prepped, the cold grey smooth granite stone was placed at the foot of the base, and my fathers brass urn was sat inside. The stone read, “My Fathers First Name, Last Name, 10.1944-11.6.2013” It was cold, slightly rainy, wind blowing, and we were all chilled to the bone. All I could think about was my father lying there in that small urn, in a cold dark block of granite. I already missed him.
The priest said a few ceremonial blessings, we all prayed the Our Father and Perpetual Light, and the last Baptismal Water was sprinkled on my father’s remains, the space where he would finally rest, and all of us.
The Marines were there in there dress blues. I remember the picture of my father, many years before I arrived, in his dress blues. I imagined one of them being him, standing before me, straight faced, not moving or wincing, and paying proper respect to a fallen ally.
The unfolded the American Flag. Slowly, one by one, each corner came undone, until the flag was draped out for all to see, before my fathers resting place. In the distance you could hear the commands being called out. Then silence, then the piercing sound of rifles going off. It made me wince. I jumped slightly. I was prepared for the second and third rounds.
There was silence again. Only thing you could hear was the howling of the wind. Then the trumpet began. Taps was ringing through the air. My mother to my right, she began to sob. My family to the left, began to cry and sob as well. I placed my arm around my mother, drew her near, hugged her. My mind was thinking of the many movies my father and I used to watch together. Full Metal Jacket, Platoon, Apocalypse Now. I remember hearing Taps being played in other ceremonies, movies, and even playing it myself in middle and high school. It never meant quite as much as it did today. The reverence, the respect, the finality.
It stopped. The two Marines then folded the flag. Taking their time to ensure it was done properly, correctly, and with crisp precision as only the Marines do. I could see the creases in their trousers. It reminded me of the effort my father would spend on making sure I always had perfect creases in my suits and dress trousers. I remember him teaching me how to properly iron. They were finished. The saluted one another. Heels clicked together, they approached my mother, and they gave her the flag. Her tears began again and the sob was let out too.
The firing squad also approached my mother and handed her the casings from the 21 gun salute. The last military medallion my father would earn was given to my mother as well.
The ceremony was completed.
The wind continued to blow. In the distance was a small glimmer of light shining down. The rain began to fall as we all retreated back to our vehicles. It made me think my father was watching it all happen. He was there. He was happy with the final chapter here on earth.
Today I want to thank the many service men and women, their families, and everyone else that supports our troops. It is because of you that I have the privilege and freedom to live, act, create, and have a profession that allows me to impact the lives of other people impacted by cancer, and to make my dreams a reality. Your sacrifice, dedication, and commitment to your country allows me to be blessed every morning when I awake, and every evening as I sleep, to live in safety, protection, and the freedom of the United States of America. I know this post, my words, and my remembrance may not mean a lot, but I want you to know that it all means the world to me. I value this privilege, your dedication, and I hope that my work with cancer patients and their families gives a bit something back to all of you and our country as well.
God Bless, Happy Veterans Day, and Hoo-rah! Semper Fi!
As always, you can feel free to contact me at: CANCERGEEK@GMAIL.COM
~CancerGeek